Coronavirus If you have any questions or concerns regarding Coronavirus, please select the link to access local guidance.

With less than a week to go until the Queen's Baton Relay reaches East Yorkshire, the 17 worthy Batonbearers for the East Riding have now been revealed.

Each Batonbearer has their own unique nomination story which gained selection to the Relay taking place on Wednesday, 13 July 2022 in Beverley and Market Weighton.

The route for the Baton's time in the East Riding is as follows:

Members of the public are encouraged to get involved with the celebrations and embrace the arrival of the Baton, taking the opportunity to experience the buzz of Birmingham 2022 in their community.

Please note, short term road closures and parking suspensions will be in place on the day and full details can be found here: https://www.eastriding.gov.uk/say/news/?entry=62b1c670a47a796a9f4a74ac

Here are seven of the worthy nomination stories from the East Riding of Yorkshire's leg of the Queen's Baton Relay:

Corrie has previously competed in swimming for Scotland & GBR - competing at 3 Commonwealth Games (2010/2014/2018) and winning bronze in 2014. Corrie used her success to inspire others by leading projects to reduce drop-out rates of younger athletes, motivational workshops and mentoring the next generation to reach their potential.

After finishing swimming, Corrie continued to drive positive change having led the Reckitt charity committee and becoming a D&I champion. The games hold a special place in her heart and Corrie hopes being a Batonbearer can continue to inspire and raise awareness for the benefits sport can have. 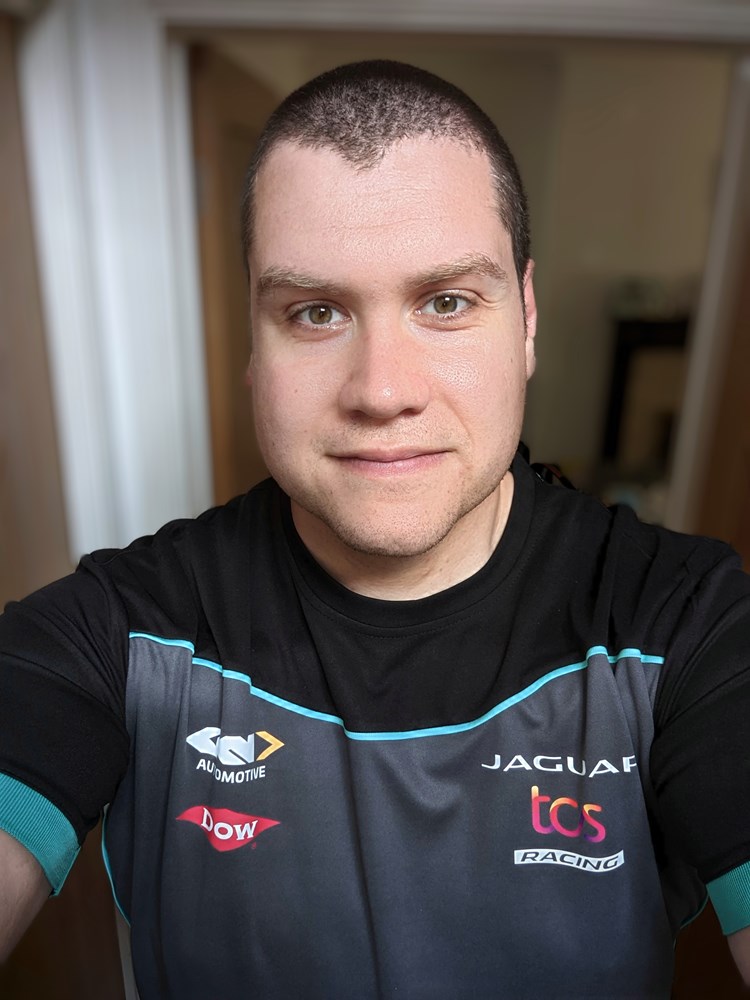 Josh has been a volunteer at parkrun events for several years - undertaking 222 roles at 100 events supporting event delivery on this free, weekly, timed community event. His proudest achievement is the junior parkrun event (a weekly 2km for children 4-14) that he is Event Director for, supporting the creation a community of volunteers and encouraging the next generation to get active. In February 2022 he received a Lord Mayor's Certificate for his contribution to the community. In 2021 he ran the Great North Run for Hull and East Yorkshire Mind raising over £500. 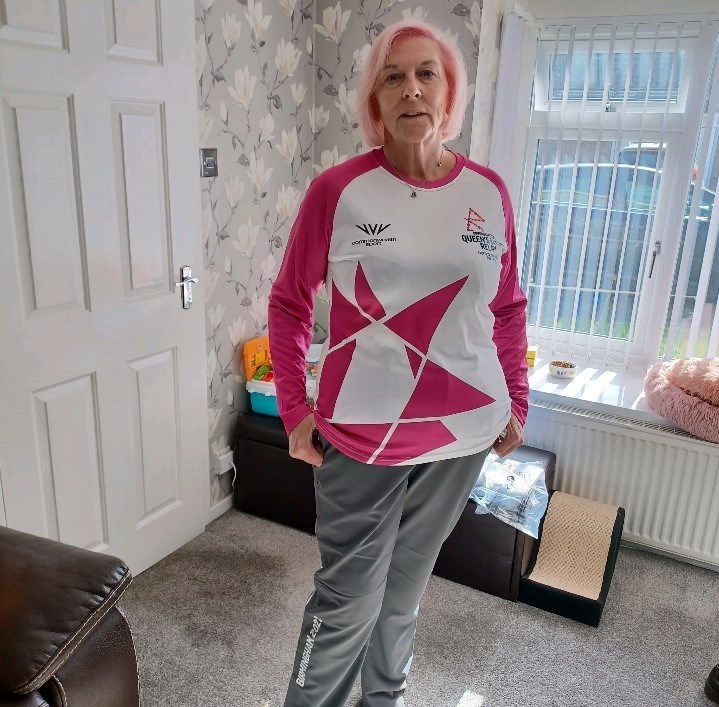 Daryl works for the NHS as a nurse and not only did she work throughout COVID for her job - Daryl continued to train many St John Ambulance volunteers in their role to assist in care during the pandemic. As well as volunteering herself for out of hours work, Daryl again stepped up to train the volunteers to assist the roll out of the vaccination programme. A dedicated volunteer, mum, grandmother and youth worker - Daryl has earned her place as a Batonbearer. 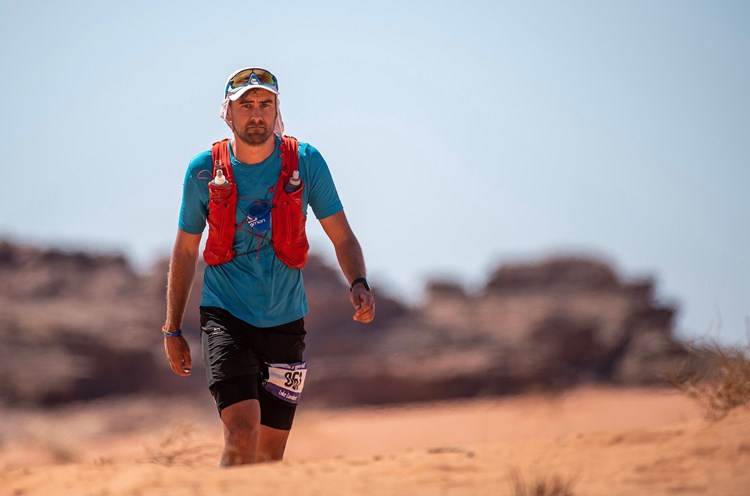 Luke lost his mum Jenny, 62, to a brain tumour in November 2019. His tragic loss was the inspiration behind the 29-year-old's five-day, 250-kilometre Wadi Rum Desert ultramarathon in the Jordanian desert, where temperatures reached 42 degrees Celsius. Luke's gruelling journey last October saw him develop severe plantar fasciitis in his right foot on the first day, but he pushed through the pain barrier in memory of his mum. He raised more than £23,000 for Brain Tumour Research and Young Minds UK.

Fiona leads the emotional well-being in an alternative provision school - it's a demanding job! On top of this she has set up a foodbank within the school, and also runs two youth clubs. Fiona is out until all hours, supporting young people and helping them in the community. She never stops thinking about ways to support children and their families and even went out on Christmas Eve delivering turkeys to children that she knew would not have one. She raised funds to send every one of her students home with a hamper for Christmas - she's inspiring!

Jo runs an amazing charity that gives free legal advice to people and she has established a community pantry helping families who are struggling. She works tirelessly for the people of Beverley and never turns anyone away. Jo has set up a youth project that supports young people and gives them fun, freedom and support. Jo is a beacon for the people struggling in Beverley. The countless families she has helped holistically from advice, basic food, clothing and youth referrals make Jo a very worthy Batonbearer.

Jon is a former Royal Engineer from the British Army having served just short of 15 years. He served on operations around the world including Kosovo, Northern Ireland and Iraq. In 2009 he left due to injuries and the need for a knee operation. He set up his own business teaching first aid and Health & Safety and runs many community projects in schools providing free first aid for children. He has managed to raise over £400,000 for charities. His latest challenge saw him climb the national 3 peaks just 9 months after having his leg amputated.